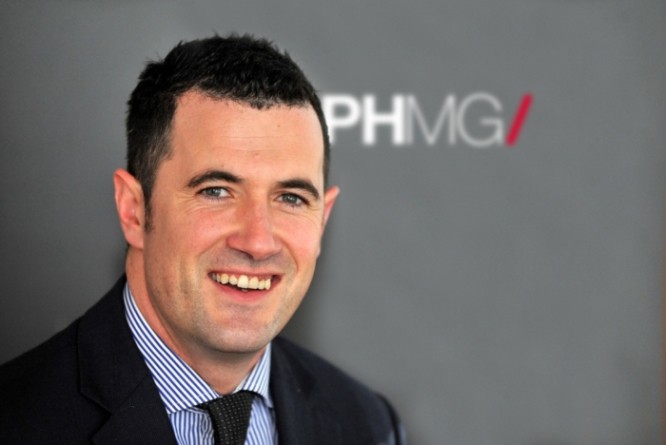 Freight forwarders’ call handling standards have come into question as the result of a major new study into telephone practice.
The research conducted by audio branding specialist PHMG, which audited 476 firms in the freight forwarding trade, discovered the large majority risk losing custom by subjecting customers to generic music and audio while on hold.
Typically, waiting on hold is seen as a major bugbear but 59 per cent of freight forwarders still leave customers listening to nothing but generic music. A further 17 per cent leave them in silence, while 13 per cent subject callers to beeps and six per cent force them to listen to ringing.
Only three per cent employ brand-consistent voice and music messaging – viewed as the best practice approach to handling calls – although this is higher than the national average of two per cent.
Mark Williamson, Sales and Marketing Director at PHMG, said: “Call handling remains a critically undervalued element of customer service and marketing. A previous study of 1,000 UK consumers found 73 per cent will not do business with a company again if their first call isn’t handled satisfactorily.
“Therefore, it is important companies do their utmost to improve the experience. Freight forwarding firms appear to be performing better than the majority of British businesses in this respect but there is still work to be done in providing an experience that keeps callers engaged and entertained.
“Generic music, beeps, ringing or silence convey a message that the customer is not valued, which will only serve to compound any annoyance felt as a result of being made to wait on hold.”
The research also found 95 per cent of freight forwarders do not even use auto attendant messaging to greet customers who call up outside of normal working hours.
It also seems call handling standards have not significantly improved when comparing the results to a similar study conducted in 2013. The number of companies playing repetitive music has increased by 28 per cent during that period while the number using brand-consistent voice and music has increased by just one per cent.
“The trends over the past three years suggest freight forwarders believe generic music is enough to keep callers entertained but this can actually have the opposite effect,” added Williamson.
“An existing, generic piece of music should not be repurposed to convey a message it was never intended to, as its characteristics may not match those of the company.
Hearing is one of our most powerful emotional senses so the sounds customers hear when they call a business will create a long-lasting impression. Every element of a music track, whether tempo, pitch or instrumentation, will stir different emotions so traders should ensure they convey the appropriate brand image. www.phmg.com.